In the middle of February, 2020 the Norwegian oil and gas extraction company Aker BP purchased the Spot robot dog of Boston Dynamics company. He will inspect vessels of the company, Bloomberg reports.

Since September, 2019 Boston Dynamics provides Spot for commercial lease. Spot the Dog — the robotic dog known for that it is capable to open doors, is easy to climb steps and even to take out net dishes from the dishwasher. Now the robot dog will also be able to inspect vessels of the oil and gas company in Norway. 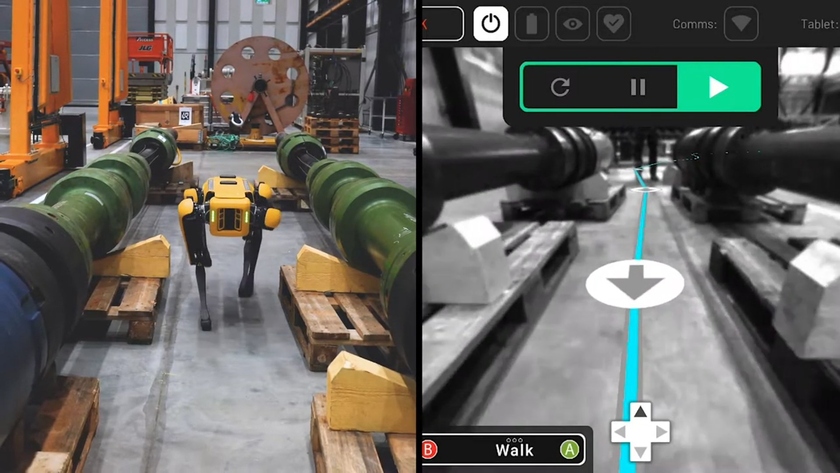 In 2020 the Boston Dynamics robot will begin to patrol the vessel Aker BP on the Skarv field in the Norwegian Sea. There he will perform inspections, to look for leak of hydrocarbons and to make reports on the basis of collected data. The Aker BP company which actively invests means in a didzhitalization of the oil and gas industry wants to use Spot to perform sea operations by safer. According to Bloomberg, Aker BP will carry out the tests with the software of the robot controlled by parent company.


The CEO of the company Karl Johnny Hersvik hinted that finally within the new program the company will purchase some more robots.

In addition to the Norwegian oil and gas company, decided to use services of Boston Dynamics police department of Massachusetts. He also rented the Spot robot dog to use it in a command of neutralization of explosive objects. On the Boston Dynamics website advances Spot for use in the field of construction, public security, an oil and gas sector and even in the field of entertainments.[1]