Malaysia creates digital passports with biometrics for all population

In June, 2019 it became known of the course of the project of creation of electronic passports (Digital ID) for all 32 million citizens in Malaysia. The tender for development corresponding systems in the country was announced by the Ministry of Communications and multimedia technologies.

Within the Digital ID project which it was announced in 2018 digital identifiers, the including biometric data, for Malaysian citizens aged from 12 years are created. They are not obligatory and do not replace other methods of confirmation of the personality, Nikkei notes. 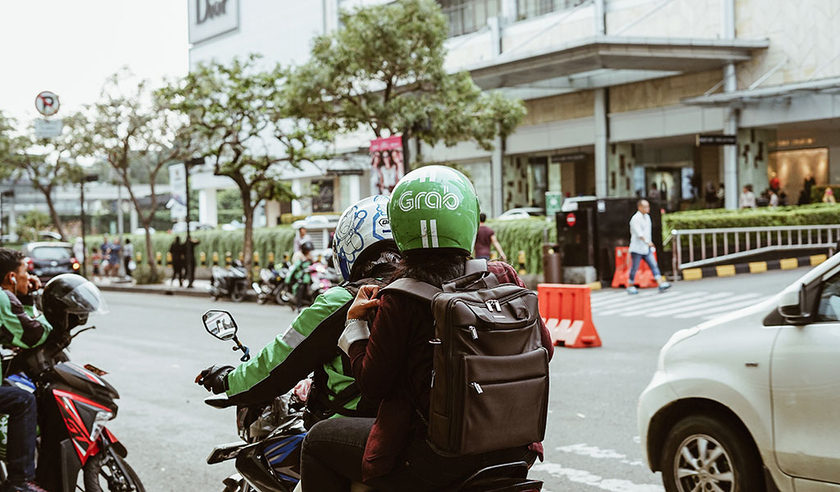 Malaysia creates digital passports with biometrics for all population

By June 10, 2019 the system developer is not selected yet. The bid was submitted by NEC which works in Malaysia since 1988. As the senior executive vice president of NEC Norihiko Ishiguro told the edition, in the Ministry of Communications and multimedia technologies positively reacted to desire of the company to participate in this project, however no final decisions are made. The authorities are going to deal with all parts of the project, including with investment volume, until the end of 2019.

Malaysia has one of the highest levels of penetration of the Internet and mobile phones in Southeast Asia that led to rapid growth in the country of e-commerce and other markets connected with the Internet. The government hopes to stimulate further rise by means of the system of digital identification of citizens which can be used not only in e-commerce, but also in new financial services. Digital ID is considered a basis of a government initiative of transformation of Malaysia into technology developed country.

NEC is the main contender for project implementation in Malaysia as the company has an experience of development of a similar biometric system in India.[1]