On March 24, 2020 the Cognitive Pilot company which is Cognitive Technologies joint venture and Sberbank, announced creation of a polygon for testing of pilotless agricultural machinery. Cooperation with the Rostov agroholding "Peschanokopsky Agrarian Group" was for this purpose begun.

Within the project partners will collect data for open base of images Cognitive Agro Dataset to train neuronets for self-driving agricultural machinery — combines, tractors spraying and other machines. The base will be used only in non-commercial purposes, partners assured. 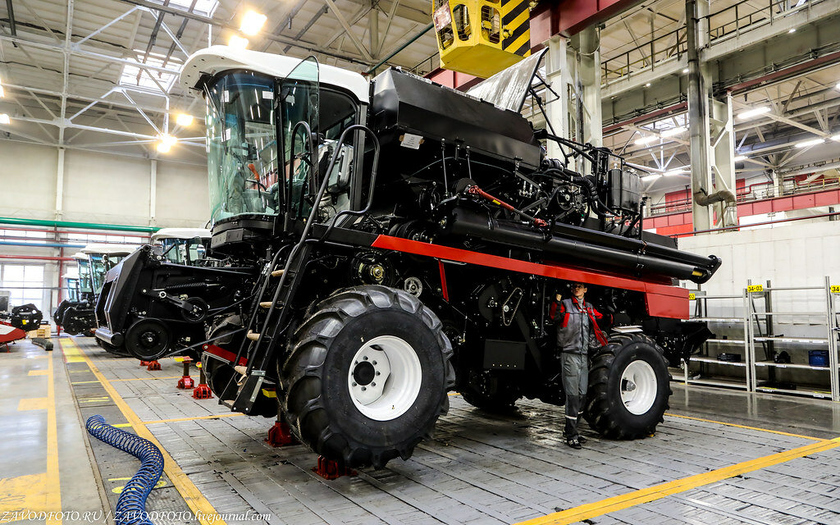 Cognitive Pilot announced creation of a polygon for testing of pilotless agricultural machinery.

Opening of a polygon will allow to recreate a wide class of situations including extremely seldom meeting in the conditions of the real agricultural works having "the highest value for preparation of the database", the CEO of Cognitive Pilot Olga Uskova explained.


According to the Head of Department of development of pilotless Cognitive Technologies vehicles  Yury Minkin, existence of bases of the data sets collected in actual practice is the key tool in development of the system of control of any pilotless transport as without the representative training selections it is impossible to create a management system for any UAV.

Cognitive Pilot includes in Cognitive Agro Dataset of the image from video cameras given from the sensors of odometry and inertial sensors installed on pilotless agricultural machinery, received in different weather conditions, time of day, including night, on the fields with different geometry considering variety of crops. On these data the main objects of a field scene are marked: vehicles and their working units, slanted and not slanted part of crops, rows, rolls, people and other elements.