The size of audience of TAdviser continues to grow quickly.

During the period from November 18 to December 18, 2019 audience of TAdviser.ru, according to Yandex. Metrics, reached 795 thousand people that is 49% higher than the previous record. The number of unique readers of the edition for 2019 made 5.75 million people (+52%). 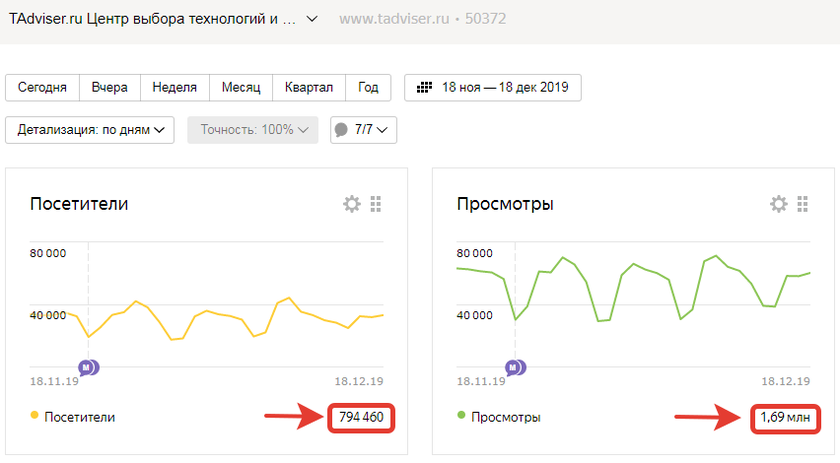 On December 24 the record of daily audience - 46 thousand people was also set.

Growth of number of readers first of all is connected with growth of the knowledge base of TAdviser which in 12 months increased by 10% and by the end of 2019 reached 229 thousand encyclopedic articles about IT solutions, the companies and IT projects. Many of them hold the first places in issue of searchers Google and "Yandex".

The quality of materials is demonstrated by finding of TAdviser on the 2nd place on quoting level among industry media. The leading business publications of Russia regularly refer to our materials (see media about TAdviser).

The number of the registered subscribers exceeded a mark of 19.5 thousand people.

Comparison of audience with other editions of similar subject

For implicit overestimate of the audience other websites often provide statistics on number of visits, but not unique readers. In 2019 this indicator at TAdviser was 8.5 million (+44%). Comparison of the websites of similar subject on number of visits in October, 2019, according to SimilarWeb is included below.

Audience of the websites covering the topics of corporate informatization, IT-Business, telecom market, information security and also one business media for comparison 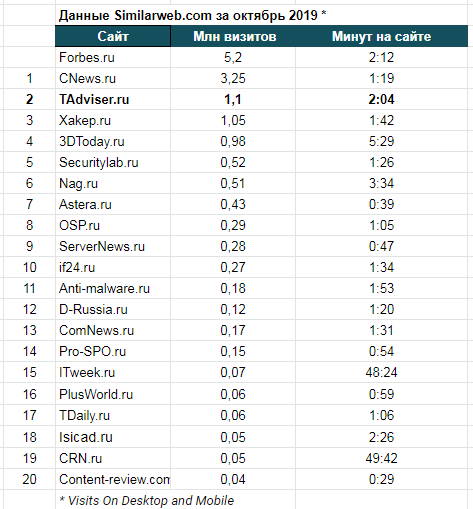 In 12 months 2019 of 88% of audience of TAdviser was in the territory of Russia. 5.4% of number of readers are the share of a share of Kazakhstan, Ukraine and Belarus. 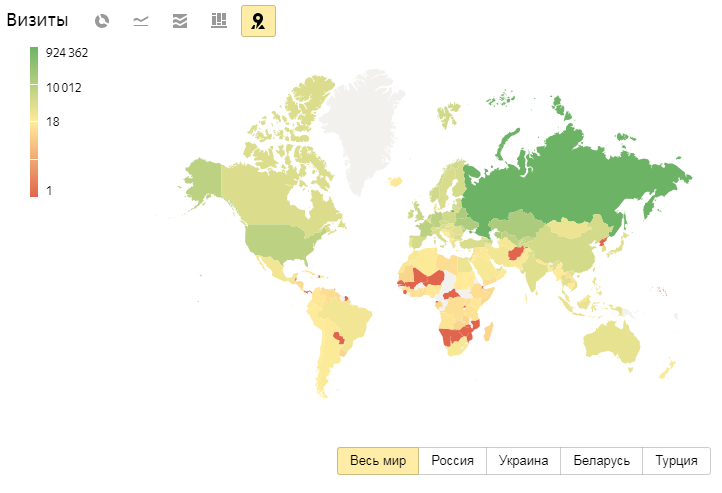 The most part of audience is the share of the Central, Volga and Northwest federal districts. 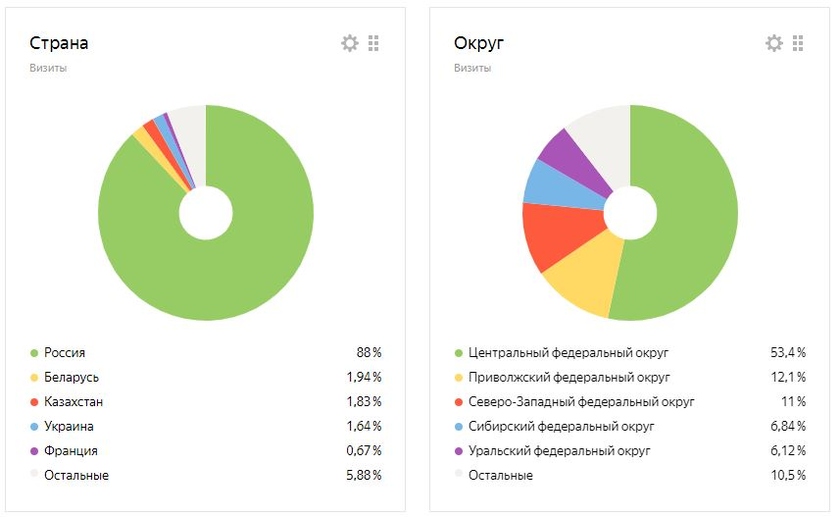 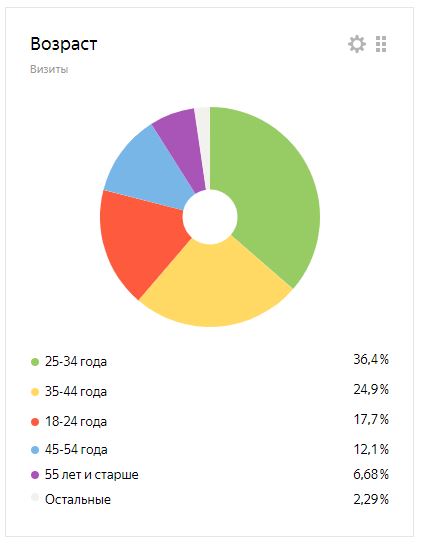 According to Yandex. Metrics, the TAdviser portal strongly exceeds other websites in involvement of people who are interested:

According to the statistics for 2019 the website of TAdviser belongs to editions of business subject.

Popular subjects of the portal

In number of the most popular articles of TAdviser in 2019, according to Yandex. A metrics, entered (in decreasing order of number of readings with breakdown by subject):

Large IT systems and developments

The English-language version of the edition develops on the TAdviser.com portal.

The command of TAdviser also manages the website Zdrav.Expert - the medical technical-portal about information technologies in the field of health care and new developments in the field of medical equipment.

In more detail about TAdviser

In January, 2020 the number of viewings on YouTube channel of TAdviser exceeded 75 thousand. Same month TAdviser started release of own podcasts.

Annually TAdviser places advertizing of hundreds of partners. Key advertisers of the edition are suppliers of information technologies and banks. In addition to traditional formats of banner and native advertizing we implemented several special projects among which it is possible to select:

In 2019 the department of actions of TAdviser successfully held 13 industry conferences and two large forums TAdviser SummIT with audience more than 700 people everyone. 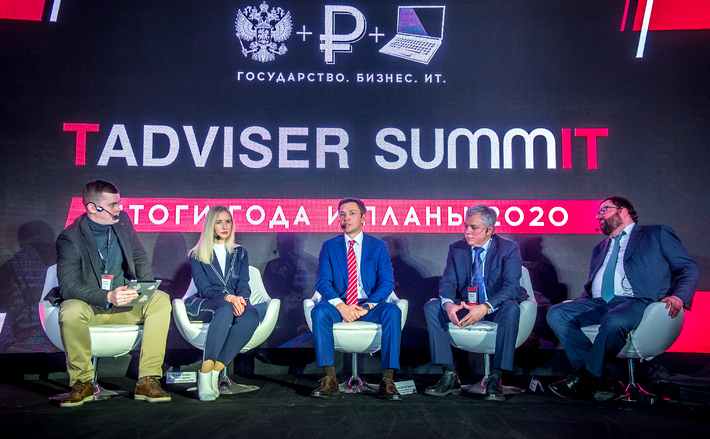 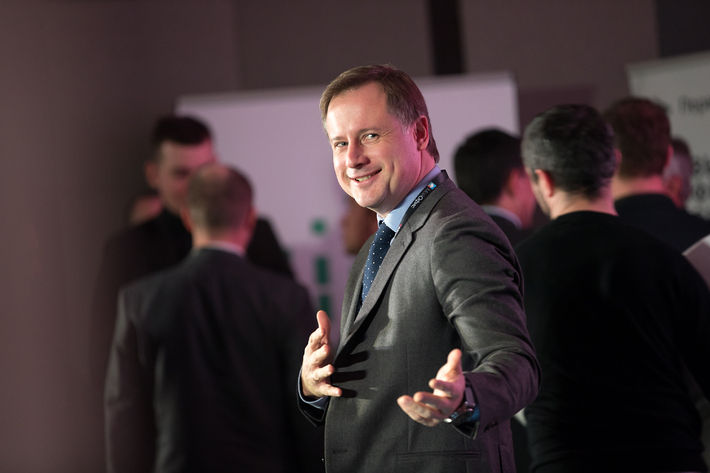 CIO of the largest companies shared results of year and plans in the field of digitalization. The director of information technology of the Russian Railway Evgeny Charkin became one of key speakers 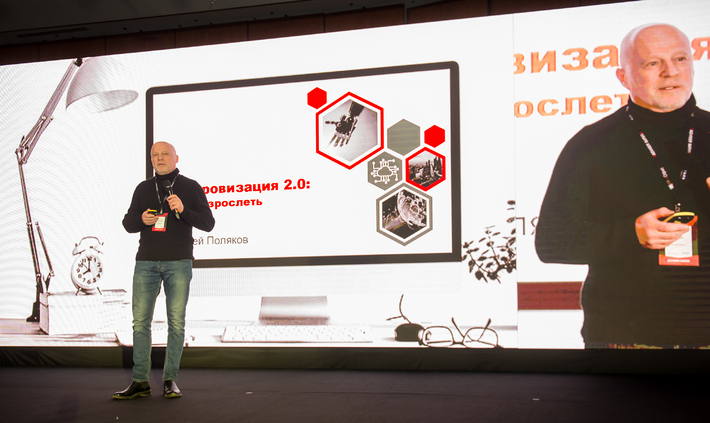 Тренды digitalizations in the bank industry were lit by Sergey Polyakov, the board member, the director of information technology of Alfa-Bank 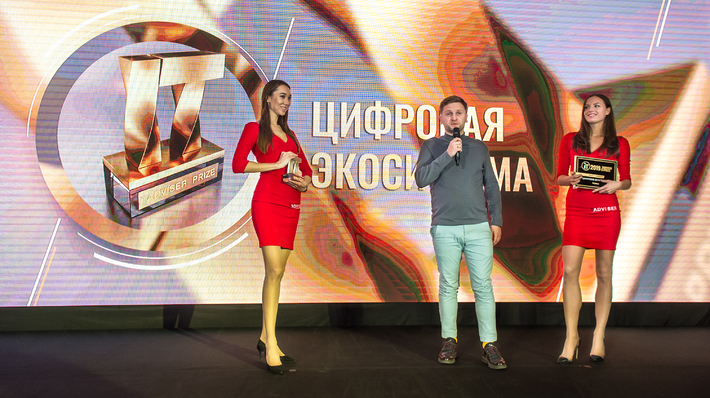 Sberbank received an award of TAdviser IT Prize in the Digital Ecosystem nomination
Sergey Putyatinsky, the vice chairman of the board of MKB told to participants Of three components of transformation of IT in corporation 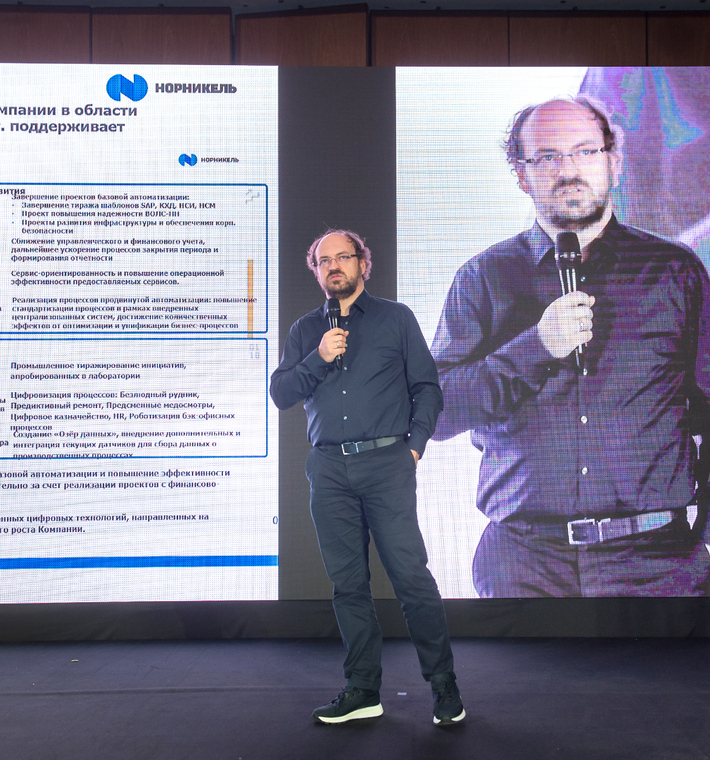 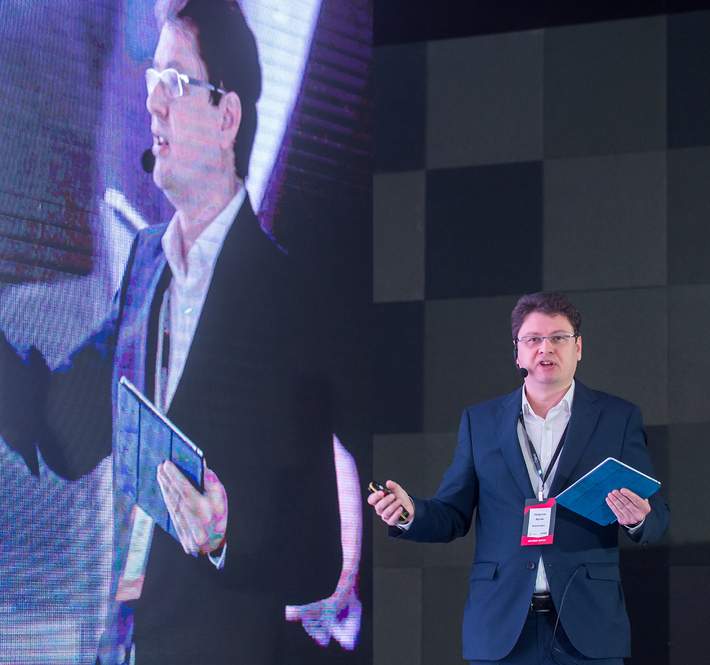 Об the IT as of the center of examination of digital transformation was told to participants of TAdviser SummIT by Artem Natrusov, the vice president for IT of EvrazHolding 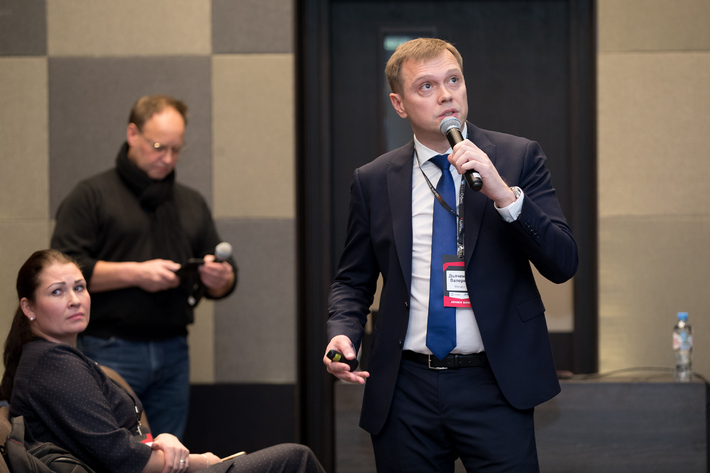 Creation of a common information space in Mechel Group - a subject of the report of the director of management of IT Valery Dyachenko
Источник — «http://tadviser.com/index.php/News:The_audience_of_TAdviser_increased_by_49%25_to_795_thousand_people»