Uber bought about 240 hectares of the land near Pittsburgh to construct a track for testing of unmanned vehicles. It became known at the end of December, 2019.

Pittsburgh became test polygons of the company since in 2015 the Center of advanced technologies created by Uber in cooperation with Carnegie-Mellon's University opened there. In 2017 the company also built nearby the artificial town with a huge circular outcome under the name Almono for testing of unmanned vehicles. Within tests advanced technologies with walking dummies and models of cars and buildings are used there. 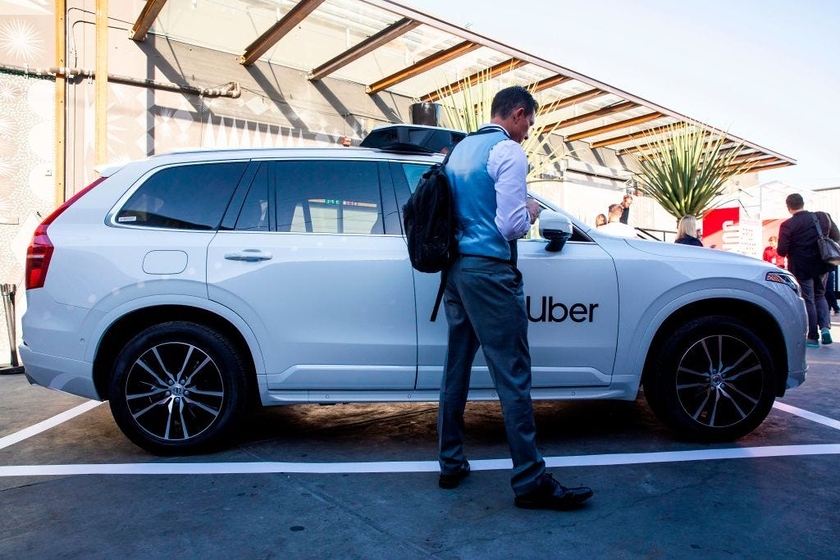 The press secretary of Uber Sara Abbud confirmed that the company bought the land for $9.5 million under construction of the new proving ground. Before purchase of this section of Uber considered the possibility of creation of a polygon of 160 hectares in the town of Saut-Feyett near Pittsburgh, but finally rejected this plan. The new track will include the observation deck for control of tests, and the state of service will consist approximately of 200 employees. About when the first tests begin, in the company did not report.

It is known that the company was forced to suspend the program of testing of UAVs for nine months after the fatal accident — the examinee the car brought down the cyclist. Uber resumed tests of pilotless cars on public roads only in December, 2018.

Return of Uber to a system says that the company does not intend to refuse developments of unmanned vehicles and is ready to compete with such corporations as Tesla, Waymo (Alphabet subsidiary company), Ford and General Motors. In June, 2019 Uber provided new model of the unmanned vehicle and intends to begin its tests in 2020.[1]

Unmanned vehicle Uber, struck and kill the woman by bicycle, did not see in it the pedestrian. It is said in the report which was prepared by National administration of safety of transportations USA (NTSB) according to the results of investigation of deadly road accident in Arizona in March, 2018.

Experts came to a conclusion that the system of pilotless management which too late recognized the person on the road — only in 1.2 seconds prior to collision is guilty of the incident i.e. while to avoid accident it was not represented possible any more. 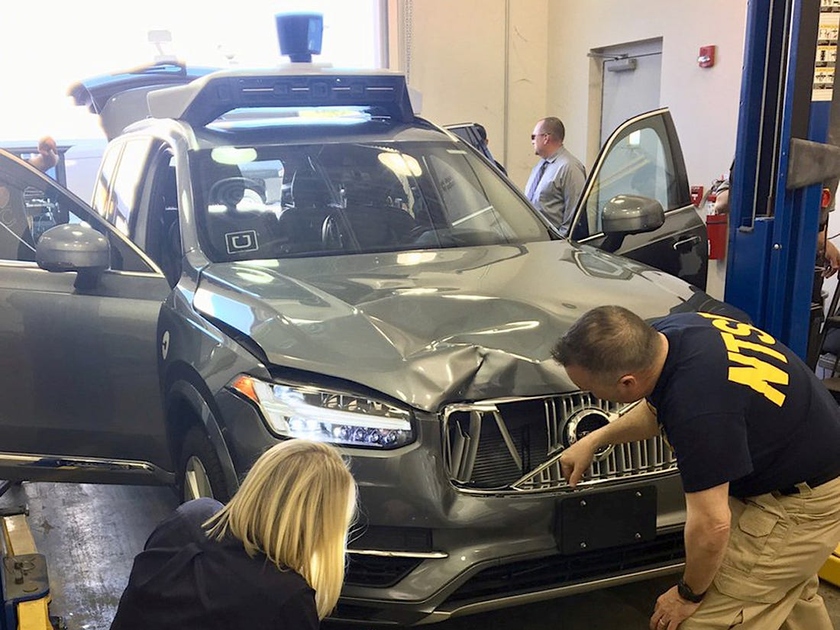 Uber set a delay in one second between detection of an emergency situation and response to it to avoid false operations, and disconnected the system of automatic braking Volvo which could reduce car speed before collision.

According to NTSB, the system of automatic driving could not classify the woman as pedestrian as cyclist for the reason that she crossed the street in not put place. Construction of a system does not provide accounting and classification of careless pedestrians.

Besides, the operator of the robomobile who was driving who had to secure in case of failure of an auto pilot, distracted and did not manage to transfer the car to manual control.

After a tragic case of Uber closed the project on testing of UAVs in Arizona, and authorities of the state prohibited to hold testings on public routes. Besides, the company dismissed 300 operators of autonomous cars in this state.

Authors of the report of NTSB also report that for all the time of conducting tests from September, 2016 to March of the 2018th pilotless machines of Uber got not less than to 37 accidents.

After the road accident series the company updated the auto pilot, and that began to notice the pedestrian for 88 meters or 4.5 seconds before possible collision with the person.[2]

Attraction of $1 billion and assessment in $7.25 billion

On April 19, 2019 Uber announced attraction of $1 billion investments for the division which is engaged in development of technologies for unmanned vehicles. According to the results of the financial transaction in which took part technology holding Softbank, Toyota carmaker and producer of automobile Denso component parts, Uber Advanced Technologies company it was estimated at $7.25 billion.

Under the terms of the agreement, each of investors enclosed $333 million in Uber Advanced Technologies. It is going to close the transaction in the third quarter 2019. After that the division will be selected in the independent company which will remain under control of Uber. 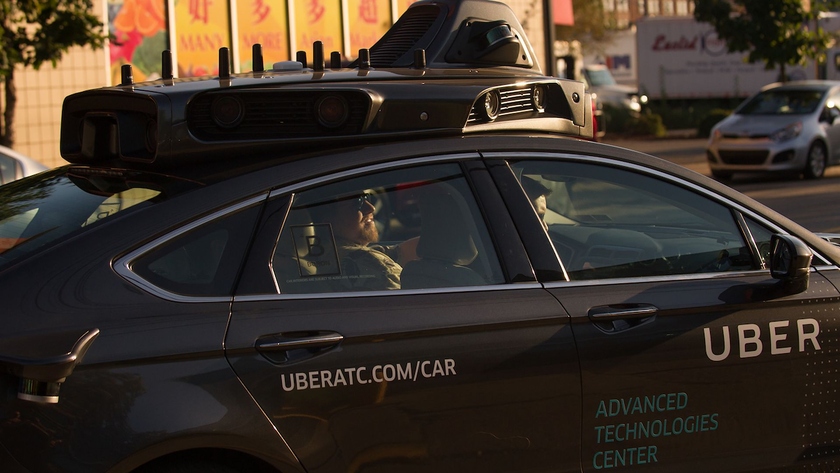 The new company will have own Board of Directors in which six members will be from Uber and on one — from Toyota and SoftBank. The head of department Eric Meykhofer will hold a post of the CEO of new structure.

According to the The Wall Street Journal (WSJ) edition, the transaction concluded with SoftBank, Toyota and Denso shows capability of Uber to find investors for expensive projects. Uber recognizes that creation of self-governed machines is a laborious and expensive work which besides can not result in results, reported in documents which the company sent to the U.S. Securities and Exchange Commission together with the request for the IPO.

In 2018 expenses of Uber on research and development of technologies for pilotless cars reached $457 million, and total costs in this area since 2016 could make more than $1 billion, WSJ tells.

Toyota also announced plans to invest in Uber Advanced Technologies additional $300 million within the next three years, since April, 2019. The Japanese giant noted that the company is actively involved in development of robomobiles. In particular, the company is going to create own pilotless machines on the basis of the Toyota Sienna minivan.[3]

2018: The first deadly road accident with participation of the robomobile

In March, 2018 there was a deadly road accident first in the history with participation of the unmanned vehicle. According to police, electronics of the vehicle is not guilty of the event.

According to The New York Times, an incident occurred at night on Sunday, March 18, 2018, in the city the Speed (the State of Arizona, the USA). The SUV with Volvo XC90 auto pilot tested by Uber hit 49-year-old Elaine Herzberg who, having dismounted from  the bicycle, crossed the road out of the crosswalk. Driving the vehicle there was a driver, however the machine moved in the mode of independent management. The victim died in hospital.

At  a press conference representatives of police said what signs of emergency brake application  was not revealed. Neither  cameras, nor  the person sitting in  a cabin of the tested robomobile  noticed the cyclist  until collision. Machine speed at the time of accident was 38 miles (61 km) per hour at permitted here in 35  miles per hour.


After road accident with a lethal outcome of Uber quickly suspended testing of the cars at  Speed  and also in  Pittsburgh, San Francisco and  Toronto. The company brought condolences in connection with death of the woman.

It is not the first accident during testing of unmanned vehicles. In 2017 in  the same city Speed the machine belonging to Uber with an auto pilot collided with the Volvo SUV which driver did not give way. Then, fortunately, it was without the victims.[4]