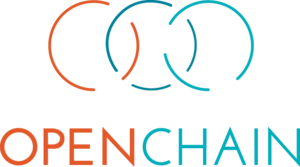 On February 6, 2019 Microsoft announced entry into the OpenChain organization dealing with issues of standardization in the field of licensing of the open source software.

Microsoft became the platinum member of OpenChain on an equal basis with such companies as Google, ARM Holdings, Facebook and GitHub.

The OpenChain project was created to clear up software licenses open source. At such software there are a lot of advantages, however legal problems which threaten developers of these products, can move all pluses. Producers and clients need guarantees that the used OpenSource-solutions correspond to all rules and laws. 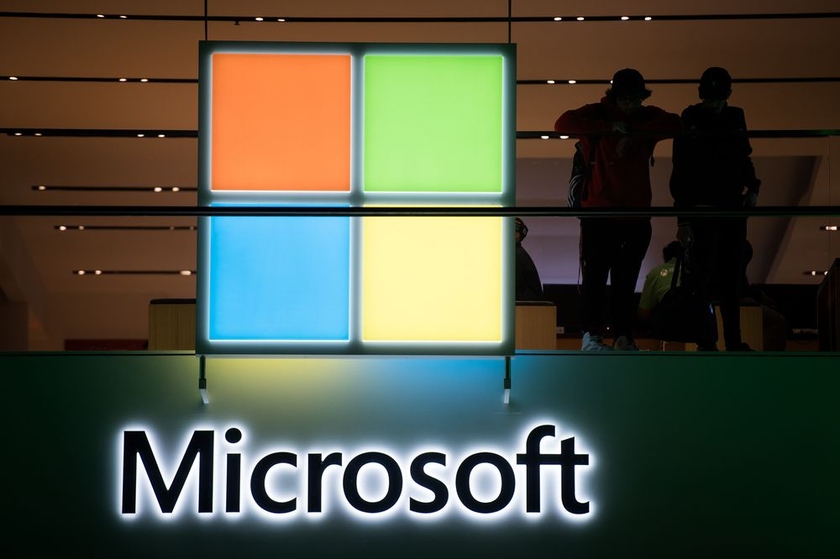 OpenChain was created for introduction of the general standards which would help the companies  to develop and use OpenSource-projects according to rules of licensing. Implementation of such compliance can be incredibly difficult task, notes the SiliconANGLE edition.

OpenChain provides specifications and also processes, politicians and training which are necessary for the companies for control of compliance of software open source to license requirements that those became more effective, clear and predictable for participants of the software market.

Now, when Microsoft became the member of OpenChain, the company will help to create the best practices and to define new standards of compliance. Microsoft will be able to provide to the clients even more choice concerning software which they use, declared in OpenChain.[1]