XOXCO — the American software developer with elements of artificial intelligence. The main office is located in the city of Austin, State of Texas, USA. The company is founded in 2008. Initially the startup focused on software development and consulting services, and drew attention to itself after application creation which allowed people to send the emoji in the form of taka via the online messenger.

After attraction of $1.5 million investments XOXCO could concentrate on chat-bots which allow to send messages for automatic planning of online meetings in calendars or to receive answers to questions of clients. The company is known as Botkit developer – the tool for the creation of bots used in such applications as Slack Microsoft Teams and Cisco Spark. XOXCO created a Slack-bot of Howdy which helps users to plan meetings.

In November, 2018 the Microsoft corporation announced purchase of XOXCO. For Microsoft this fourth purchase of developer AI since the beginning of year. The cost of the transaction is not reported. 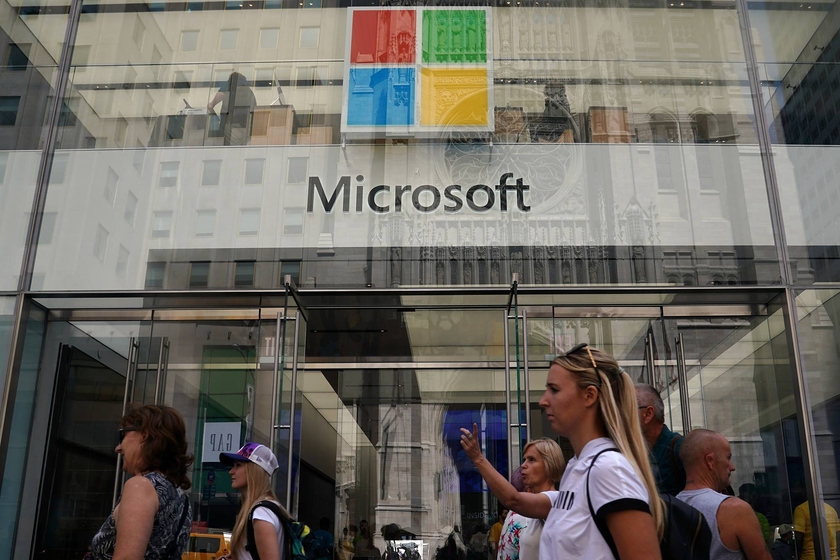 Under the terms of the agreement, the CEO of XOXCO Ben Brown will join Microsoft and will work far off from the city of Austin where there is a head office of the company. According to Lily Chen, key advantage of Brown is in his experience in the circle of developers of bots. Microsoft is going to use XOXCO technologies for improvement of Microsoft Bot Framework.[1]


Initially Botkit was used for creation of bots for Slack and Facebook Messenger and became one of the first technologies which received investments from Slack Fund. Thanks to it over 100 thousand bots to the middle of November, 2018 are created already, Ben Brown noted.[2]