HP Inc. in cooperation with HTC developed the powerful desktop PC by means of whom the user can feel effect of virtual reality. Through Vive - a special helmet from HTC company, the effect of immersion in the events on the screen is created. It is reached due to tracking of movements of the user within all premises (room-scale). 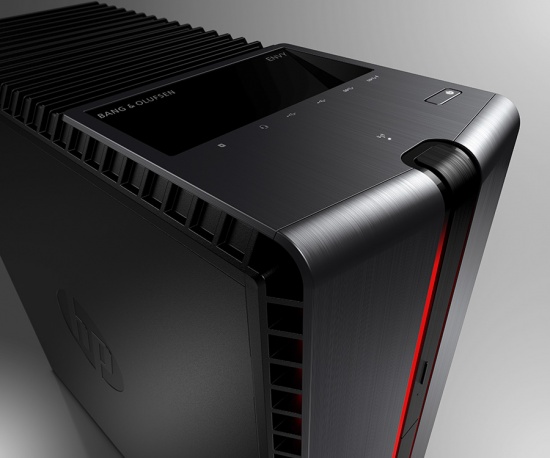 The system providing these opportunities consists of two room laser radiators and photosensors located on a helmet and controllers. The powerful, optimized PC reproduces "live" graphics, at the same time analyzing the movements of the head, and creates the personnel for a helmet before the person is able to notice mismatch. A HTC Vive helmet and the Envy Phoenix HP PC make the solution of the class room-scale providing immersion in virtual reality. 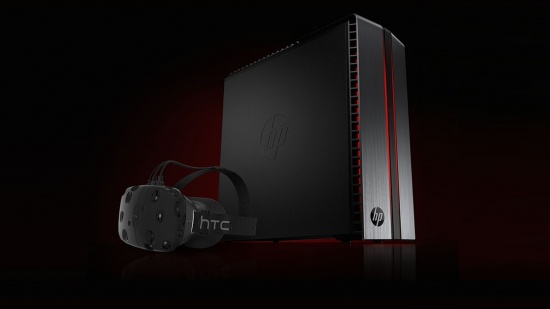 The PC is equipped with the hard drive of 2 Tbyte and the SSD drive of 128 Gbytes.

Resources for processing are provided by series K Intel processor Core i7, it is already configured by specialists in the mode of "acceleration". For the guaranteed receiving real feelings of HP of ENVY Phoenix it is equipped with a graphics card of NVIDIA GTXTM 980 Ti. The powerful video processor minimizes a delay of rendering of the personnel. Stable picture frequency — one of the main factors helping to maintain effect of immersion.

The powerful central processor allows to monitor quickly enough gestures and to issue correct information on how to group the next frame according to provision of the head of the user on the video chip.

Virtual reality creates a heavy load on the central processor therefore in HP ENVY Phoenix the liquid cooling system by means of which the computer works quietly and does not overheat is used.

The expected term of receipt of HP of ENVY Phoenix in sale in some countries of the region of EMEA — the end of January, 2016. A HTC Vive helmet is on sale separately.