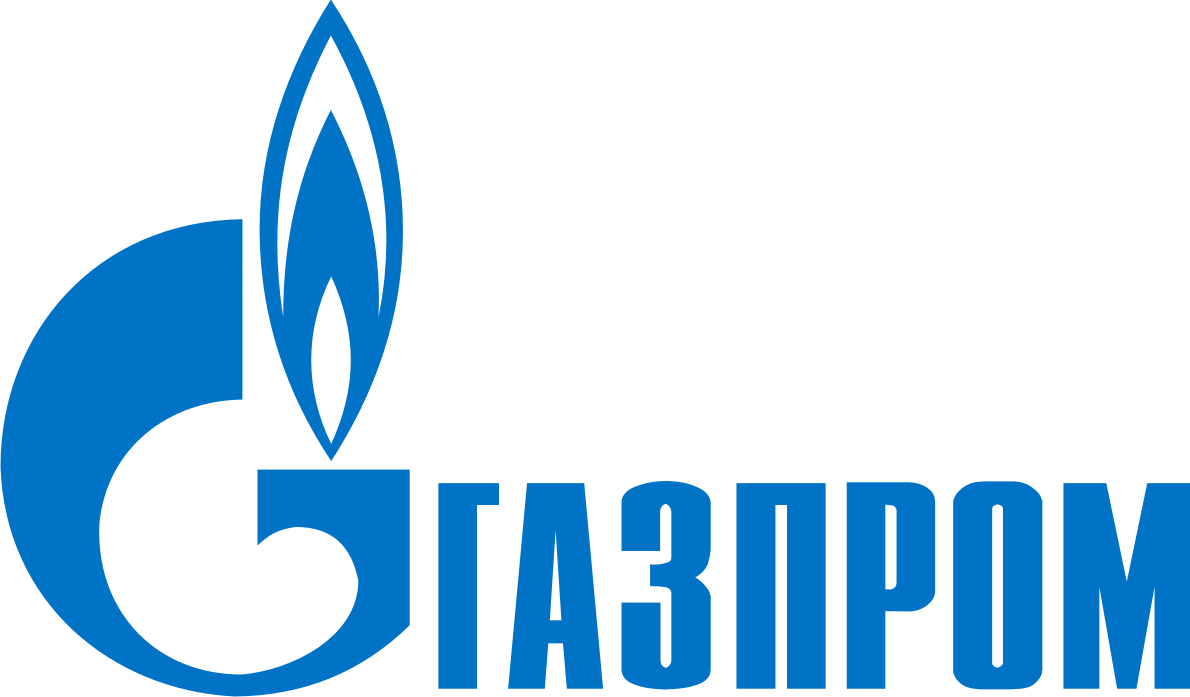 History of the company

The ministry of the gas industry of the USSR which became the largest company of Post-Soviet Russia. The history of Gazprom company is story of the state in the state.

Role in economy of Russia

Before crisis of 1998 it was reported that Gazprom provides 20% of all Russian budget[1].

2020: The first quarter loss in the history of the company

Gazprom received 306 billion rubles of a loss for the first quarter 2020. The company became unprofitable under RAS for the first time in history.

Payment of 360 billion rub of dividends

Shareholders of Gazprom, including the Russian Federation, will receive from the company relatives to record dividends before their possible considerable decrease or even the pause caused by a collapse of the world markets against the background of COVID-19 coronavirus pandemic.

Shareholders of PJSC Gazprom on the correspondence annual meeting, the first in the history of corporation, approved dividend payout for 2019 in the amount of 15.24 rubles on an action, the company reports.

Total amount of dividends will be 360.784 billion rubles, including the state directly on a packet of Rosimushchestvo (38.373%) will receive 138.445 billion rubles, 42.784 billion more rubles will be received by holders of a control state block of shares - JSC Rosneftegaz and JSC Rosgazifikatsiya.

Megabuildings on construction of pipelines to China, Turkey and bypassing Ukraine together with falling of gas prices in Europe struck a hard blow to the budget of Gazprom.

The gas holding having the sole right to export of the Russian pipeline gas completed 2019 with record "hole" in the history in cash flows.

At the same time on cash flow on accounts the company became unprofitable. Having received 1.709 trillion rubles from operating activities, Gazprom spent 1.938 trillion for investments, including capital buildings and issue of loans to child structures.

In number 20 of the most profitable companies of the world 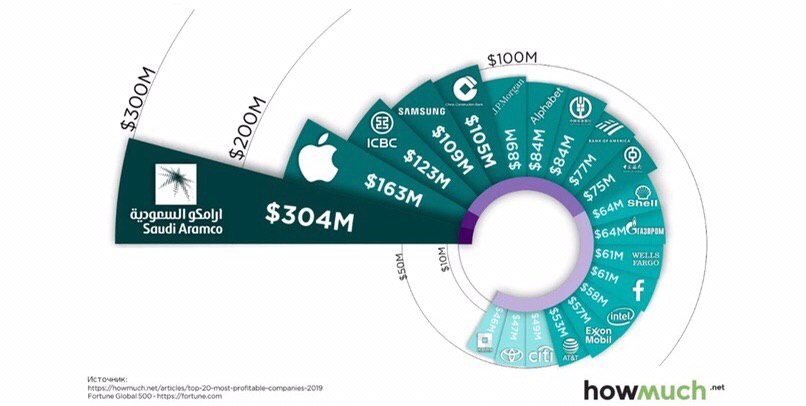 20 most profitable companies of the world. Profit in day, 2019

Nord Stream — a route of export of the Russian gas to Europe. The main target markets of supply of gas on the gas pipeline are Germany, Great Britain, the Netherlands, France and Denmark. 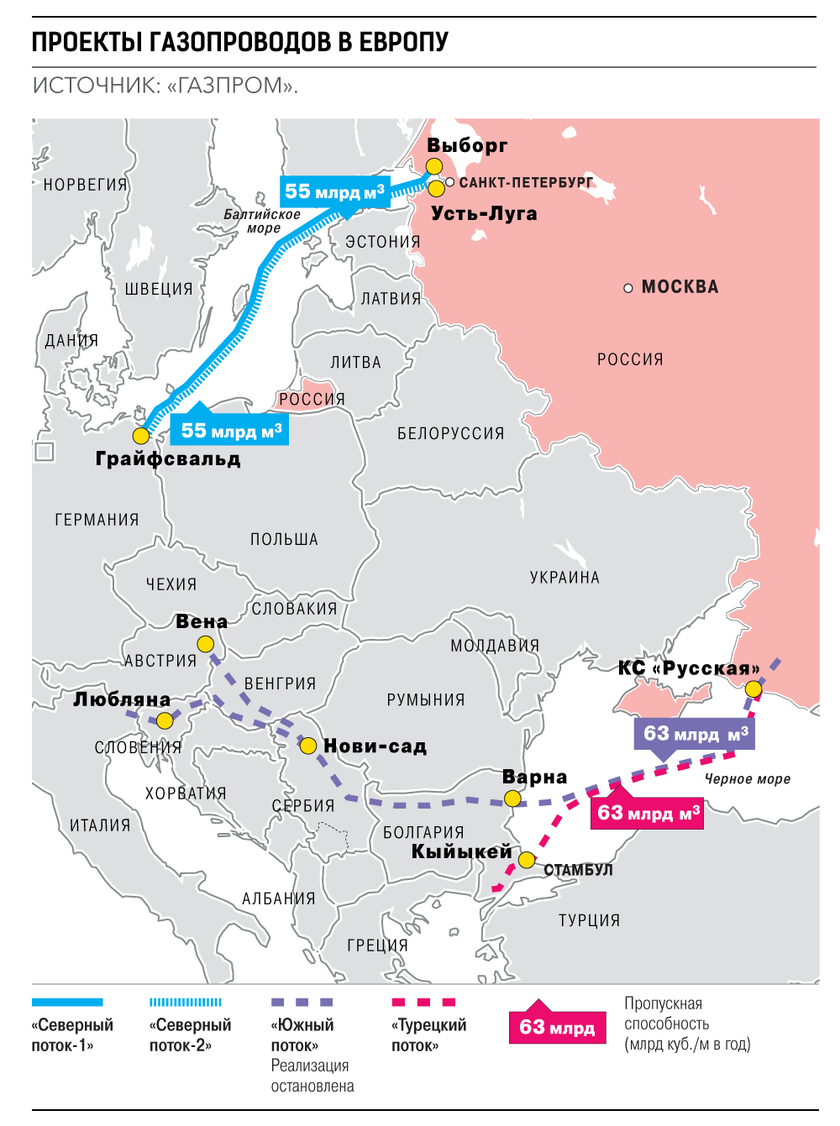 The existing and projectible gas pipelines to Europe for August, 2016 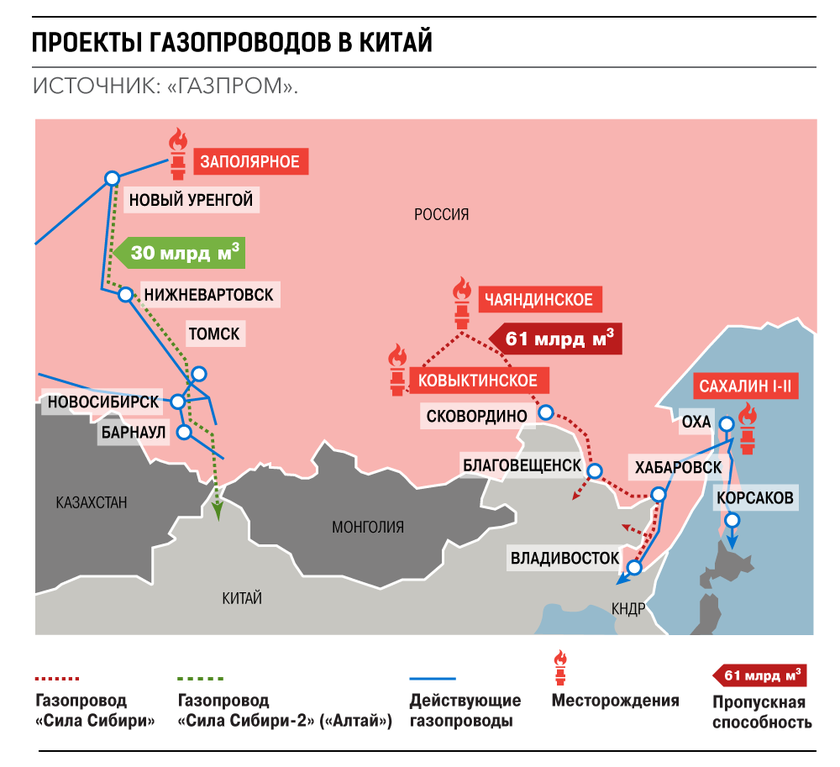 Business of Gazprom in Belarus

On November 25, 2011 it became known that Russia and Belarus signed the delivery contract of the Russian gas to the republic and its transit through the territory of Belarus for 2012-2014. The document was signed the head of JSC Gazprom and JSC Beltransgaz in the presence of Russian Presidents and Republic of Belarus Dmitry Medvedev and Alexander Lukashenko[2].

At the same time JSC Gazprom brought the share in JSC Beltransgaz to 100% from already available 50%: the main transit pipe in the EU — Yamal — Europe — and so belonged to the Russian concern (he constructed it), now other gas pipelines to the western border, gas distribution networks and also internal consumers of Belarus also were added to it. The parties agreed that the concern purchases this packet for 2.5 billion dollars - for the same amount, as the first share block of the Belarusian company. The transaction is tied to signing of the new gas contract between the Russian Federation and Belarus.

Business of Gazprom in Ukraine

On June 7, 2012 the head of Gazprom corporation Alexey Miller announced journalists agreement signature about providing advance payment by Gazprom in the amount of 2 billion dollars to Neftegaz Ukrainy for gas transit.

Business of Gazprom in Serbia

Serbia is an important participant of the South Stream gas pipeline.

The Gazprom owns 51% in the capital of the UGS "Banatski Dvor" joint venture.

Gazpromneft owns 51% in the kapiatal of JSC NIS — Gazprom company oil". It is one of the vertically integrated oil companies, largest in Central Europe, is engaged in oil refining and sale of oil products, performs hydrocarbon production in the territory of Serbia and Angola.