Votron LLC is created in October, 2010. A core activity, according to data of the USRLE, is activity in the field of the right and accounting.

On December 19, 2019 Rostelecom of almost full control knew of transition over developers operating system "Aurora". The share of the state operator in Votron companies and "Open Mobile Platform" (OMP) upon completion of the transaction will make 99.9%.

Before Rostelecom had about 75% in the companies. Other 25% were under control of the spouse of the owner of the UST groups Grigory Berezkin to Olga Berezkina and the son of Mikhail Verozuba, the former CEO of UST, Vladimir. They will have 0.1% in the companies. 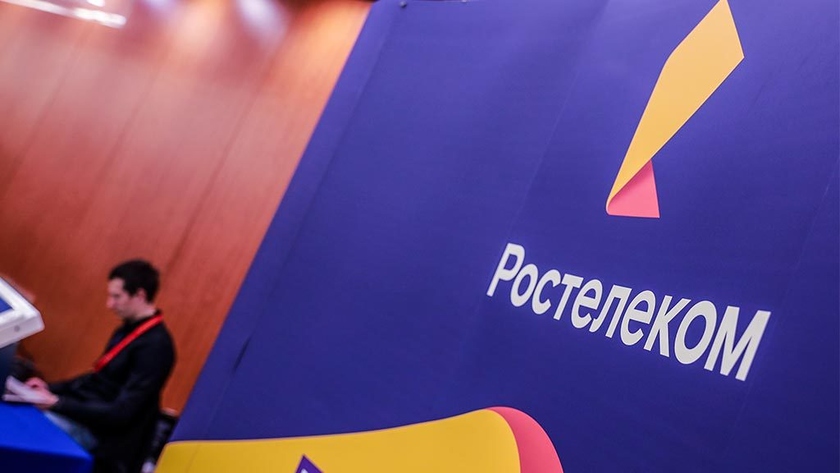 According to Vedomosti with reference to the informed source, directives to approve the transaction on Board of Directors of Rostelecom are approved by the government on December 5, 2019. The representative of the Deputy Prime Minister Maxim Akimov confirmed to the edition signing of such directives.

According to the interlocutor of the edition close to Board of Directors of Rostelecom, the share in 99.9% will allow Rostelecom to pass quicker decisions and not to approve them with minority shareholders and also will provide full state control.


The expert familiar with the policy of Rostelecom polled by Vedomosti says that products based on domestic mobile OS become inevitable therefore consolidation of ownership on the party of state company it is quite logical.

According to the director of Institute of researches of the Internet Karen Kazaryan, Rostelecom can perform the transaction on the price below market.

The person familiar with terms of transaction suggested that Rostelecom increases shares in Votrona and OMP for project implementation on deliveries of 360 thousand tablets on Aurora OS for carrying out a population census. This project will allow the company "beat off all costs for the transaction and with anybody not to share income", he is sure.[1]

As of August, 2018 25% in authorized capital of Votron LLC belong to Otkrytaya mobilnaya platforma (OMP) LLC company, and 75% are PJSC Rostelecom companies.

As of February, 2018 the Votron company owned a majority stake of stocks of the Finnish company Jolla — Sailfish developer and mobile devices under own brand.[2]