Sberbank announced on June 11, 2019 agreement signature with Peyzakyat LLC according to which the bank is acquired by 25% of the company.

PayZakat represents the platform for collecting and the distribution of the obligatory and voluntary payments collected by Muslim community for benefit of poor and needing.

Using the chat-bots integrated into social networks, users calculate payment (to a sadag, zakit, zakit al fitr and zakit al of an adkh), distribute it between charitable foundations, select projects for donation and receive a feedback from PayZakat. Only real-life projects — with transparent process of tracking of development and use of the arrived means get to their number. The monitoring system of PayZakat monitors the project progress in real time, and using the smart chat-bot the philanthropist receives a timely feedback about a project status. 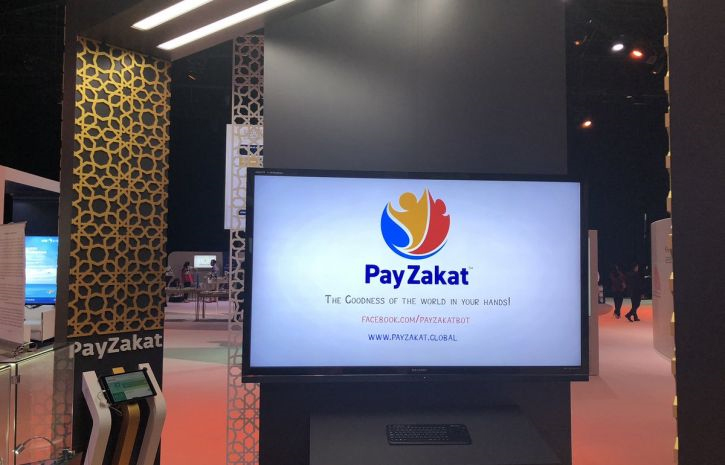 As noted, total charges of the zakyat in the world, as of June, 2019, exceed $500 billion a year, mainly cash. Considering that on the planet about 1.8 billion Muslims live (including 80 million in Russia and the CIS countries), the potential audience of such service is huge. In the long term PayZakat can become global digital payment system for collecting of charitable donations and be transformed to a universal marketplace.