The Rosatom state corporation combines a business activity in the work, providing development of nuclear power and the enterprises of a nuclear fuel cycle, and accomplishment of the functions assigned to it by the state — ensuring national security (nuclear control), nuclear and radiation safety and also about development of applied and fundamental science. Besides, the State corporation is authorized to fulfill the international obligations of Russia in peaceful use of atomic energy and non-proliferation regime of nuclear materials on behalf of the Russian Federation.

The Russian nuclear sector builds modern foreign projects according to the scheme "system-own-manage". Beginning from engineering development of the sketch and until its future utilization, including service, spare parts, upgrade and prolongation of operational terms. Each of these stages is extremely difficult in itself, and "supply" of fuel is available only to units of the companies in the world at all. 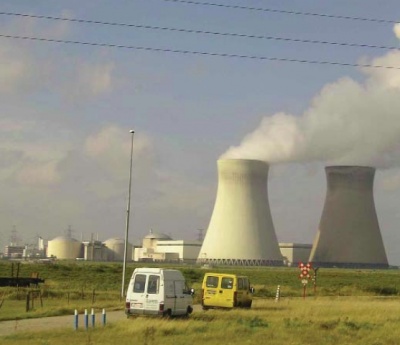 For the beginning of 2019 the company includes more than 350 enterprises and the organizations, including:

The Rosatom state corporation is the largest generation company in Russia which provides more than 40% of the electric power in the European part of the country. Rosatom holds a leading position in the world market of nuclear technologies, borrowing:

In 2019 Rosatom builds the plants on production of the PAN-precursor allowing to create carbon fiber based on own raw materials. Opens productions in a number of the countries on processing of the lithium necessary in production of accumulators for computers, tablets and smartphones, and the field of activity of the Russian state corporation actively extends to hydropower and wind generation, nuclear medicine and construction of the centers of science, the equipment for gas and petrochemistry and thermal power and composite materials[1]

In 2018 67% of all world market of construction of the NPP were implemented by Moscow.

By 2017 the 10-year portfolio of foreign orders of Rosatom made $133.6 billion. By the end of the 2018th the company signed foreign contracts for 26 billion, at the same time having become the indisputable market leader on number of at the same time implemented projects of nuclear reactors.

Rosatom is the leading corporation in the world on construction of nuclear power plants. Important customers of such works are China and India.

By 2018, using disruptive technologies and solutions Russia proposed to the world the most reliable atomic projects by this time. The floating NPPs, the latest reactors, the first in backlogs protective systems, schemes of construction and commercial cooperation which others just do not have.

The separate article is devoted to questions of creation, development and operation of information systems of Rosatom on TAdviser:

Rosatom - one of competence centers within the national program "Digital Economy of the Russian Federation".

On March 1, 2019 Rosatom announced competitions on development of road maps on development of nine "end-to-end" digital technologies for the total amount of 109 million rubles. The corresponding notifications are published on the portal of state procurements. Read more here.

2020: Rosatom will select 1.5 billion rubles for development of quantum computings

On June 16, 2020 it became known that the draft of the road map on development of technologies of quantum computings was at disposal of CNews. The document is prepared by Rosatom state corporation within the relevant contract with the Government. Rosatom, within off-budget financing, will select for development of quantum computings 1.5 billion rubles Read more here.

In October, 2012 it became known that the total volume of contracts of Rosatom state corporation is about 69 billion dollars for the next ten years. It was said by the Deputy Prime Minister of Russia Dmitry Rogozin during the meeting of the supervisory board of Rosatom, reported in the official press release of state corporation. As Rogozin specified, for January 1, 2012 the volume of contracts reached 50.2 billion dollars.

The Deputy Prime Minister also noted that in previous years Rosatom executed "and even exceeded" performance indicators. In 2012 as Rogozin specified, state defense order of corporation is already actually executed for hundred percent.

Rogozin reminded that since 2006 Russian authorities selected for different programs of development of nuclear sector till 2020 about four trillion rubles. In 2011 the Russian nuclear power plants developed record quantity of the electric power - more than 170 billion kilowatt-hours. It is expected that in 2012 this level will be exceeded.

At the end of 2011 the head of Rosatom Sergey Kiriyenko said that by 2030 revenue of state corporation will grow five times and will reach $75 billion.

In 2007 the Ministry of atomic energy of Russia silently and imperceptibly created to nobody the known specialized company. Unlike private foreign corporations, Rosatom was and remains vertically integrated state company. In many respects therefore already several years later the conglomerate managed objects of the Russian nuclear sector at all stages of a nuclear cycle.

Unlike the western strictly capitalist model of business entirely constructed on the scheme of private generation of profit, the business strategy of the Russian company was developed on the basis of the purposes of the country. In other words, tasks for the civil sector of the Russian industry are approved by the president and the government, and even if they are unprofitable financially, but are important for plans of Russia, they will be implemented despite everything. Similar the western private competitors are not able to make anything, except for the People's Republic of China which copied this approach.

1954: Commissioning of the first-ever NPP in Obninsk

6/26/1954 the Obninsk NPP — the first-ever nuclear power station is put into operation. 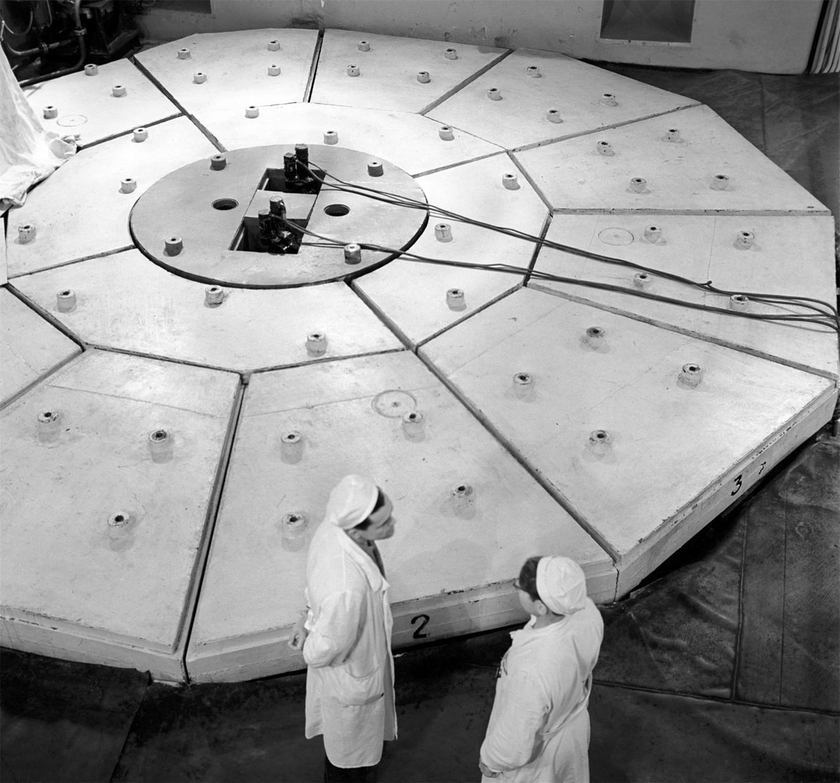 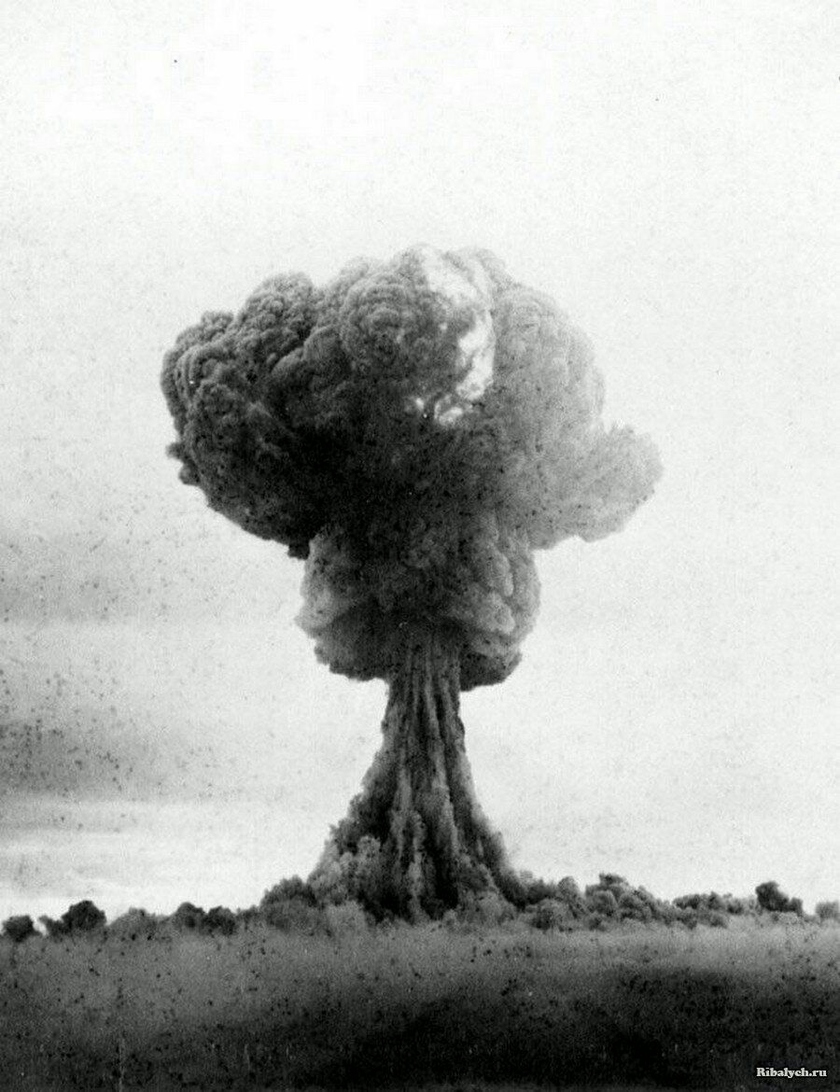