the Ambitious project is delivered on a pause

Activity of Governments of Moscow joint venture and Sberbank - Digital Platform Solutions (DPS) company - with approach of a koronakrizis was delivered "on a pause". Announced two sources close to TsPR this TAdviser.

In May the CEO Andrey Borodin left the company. On this post he worked only half a year, having passed in the Ministry of Telecom and Mass Communications to a post of the acting the Head of Department of organizational development.

A month before this TsPR the Deputy CEO for development left Roman Urnyshev. It passed into Department information technologies of Moscow where held a post of the adviser to the head.

As the new CEO since May 29, 2020 Alexey Tsapnikov who was earlier holding a position of the deputy head of GKU "Information City" works. 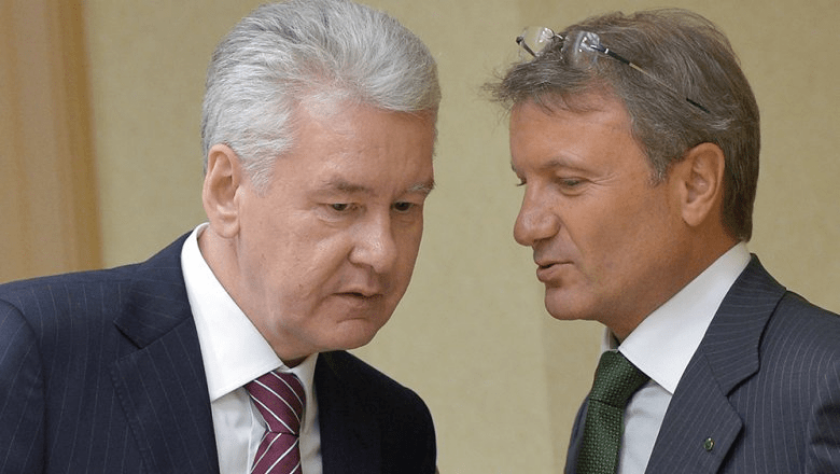 According to one of interlocutors of TAdviser, each of founders of joint venture had on it the plans. (the photo is retina.news.mail.ru)

According to one of interlocutors of TAdviser, each of founders of joint venture had on it the plans. Sberbank expected to receive for the account of cooperation with DIT the reference - experience of use of the digital platform in the capital and also examination in the field of a state administration to have an opportunity to implement the platform in other regions of Russia. In turn, DIT intended to receive in use from Sberbank the advanced platform and to reduce operating expenses of the separate systems.

According to a source of TAdviser, cooperation did not satisfy both parties. It connects with it also fast dismissal of top managers of the company.

In Sberbank at the request of TAdviser as a reason for leaving of the CEO called his desire to develop in other sphere, and a question of projects on which TsPR is focused called premature.

Now the tasks connected with a pandemic are first-priority, noted in Sberbank.

DIT told TAdviser that the development strategy of Digital Platform Solutions company will be considered after the end of action of high alert.

Gref submitted the platform to Putin

On March 2, 2020 the President Russia Vladimir Putin during the meeting with the chairman of the board Sberbank German Gref discussed results of work of bank for 2019 and its current activity. The head of Sberbank told, in particular, about completion of creation of the platform which is not of a lower quality than the most modern platforms from Microsoft Google, Amazon or Alibaba. 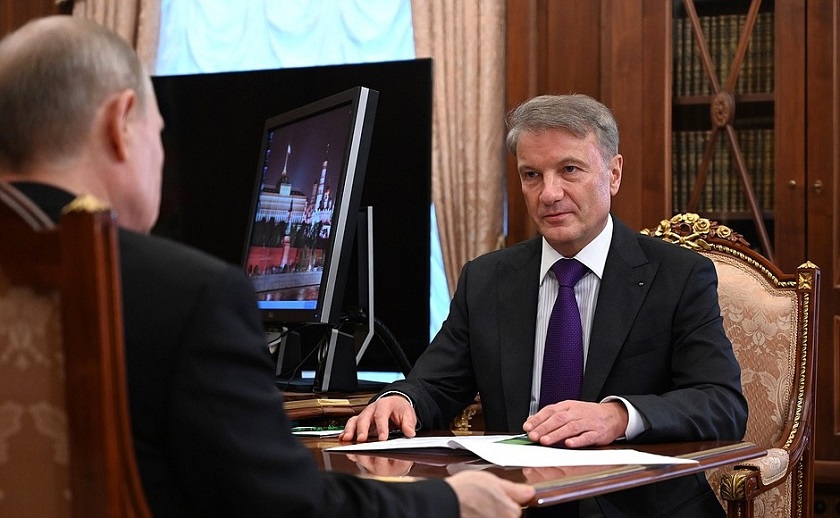 At the same time he explained that a task of bank – technology and methodological. The bank helps the staff of the mayor's office who is engaged in it, to construct and simplify the corresponding process.


The created platform, he noted, it is result of six years' investments. 23 thousand engineers participated in its development.


He also told about testing of the platform together with the Government for which the same signs that are characteristic of banking business: reliability, data protection, price and speed of creation of services.


Gref submitted the platform to Mishustin

Technologies of Sberbank will apply in creation of the digital platform of the state. Such statement was made by the prime minister Mikhail Mishustin during the meeting with the head of Sberbank German Gref. [1]


He also added that it "is very good" and hoped that the use of these technologies will be exercised together with financial institution. 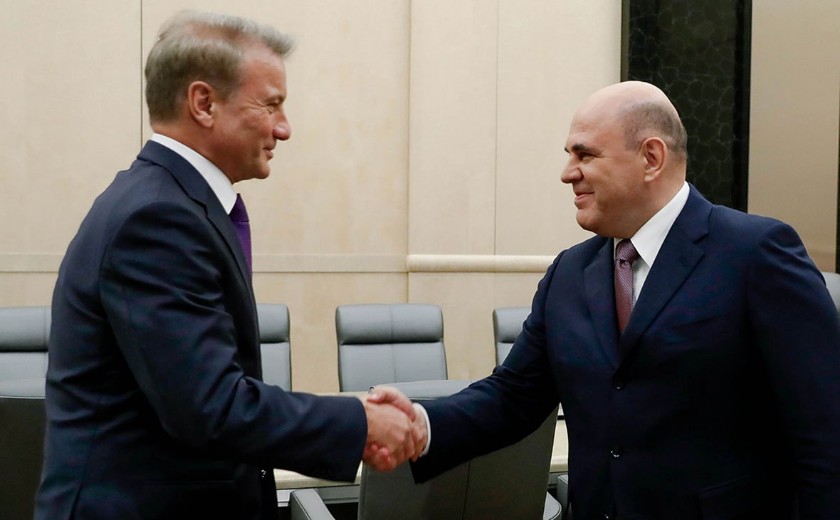 Electronic services and technologies of Sberbank will apply to creation of the digital platform of the state, Mikhail Mishustin told.

According to German Gref after Sberbank completes creation of own digital platform, the organization will enter new financial and non-financial services. As the second priority direction the head of Sberbank designated the help to regions in construction of digital platforms.

In November, 2019 Sberbank and JSC Elektronnaya Moskva — registered joint company Tsifrovye platformennye resheniya LLC which 50.1% belong to "subsidiary" of bank (Tsifrovye aktivy LLC), and the rest — structure of Moscow. This project is created to transfer city services, such as  payment of parkings, payments for housing and public utilities, making an appointment with the doctor, electronic diary of the school student, to the IT platform of Sberbank.

Thanks to it it is going to accelerate and reduce the price of process of creation of social services for Muscovites,  RBC  with reference to the Department of Information Technologies (DIT) of Moscow reports. The former deputy administrator DITHAT Andrey Borodin headed "Digital platform solutions".

"Digital platform solutions"  is a platform on which any services focused both on inhabitants and business and on officials for automation of their activity will be implemented, reported in DIT. 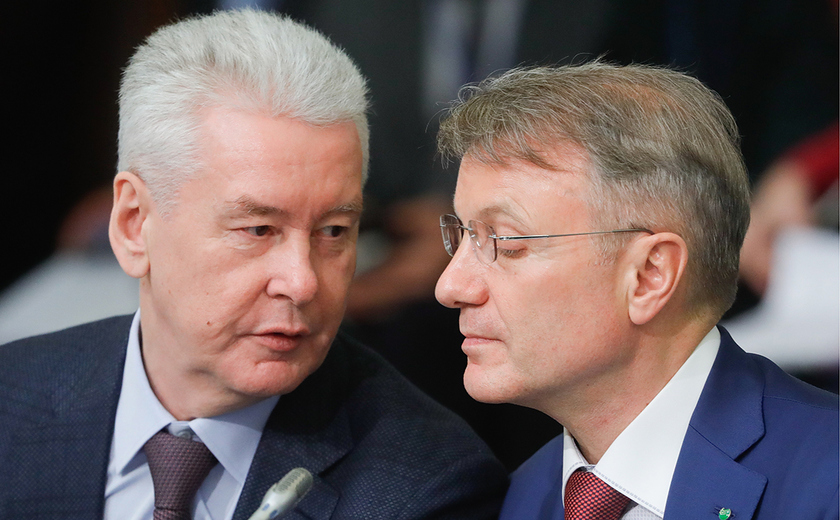 As told the edition a source, close to the project, the services of the Government of Moscow so far existing are created using the different programs which are not connected among themselves, and data of one service are often necessary for use in other services. As a result between all these programs interrelations become, the their is more, the development is more expensive. The platform of Sberbank will allow to integrate services in one space to cut down expenses on their integration and to accelerate start.

By the beginning of December, 2019 the project is in a test stage which should come to the end until the end of the same month. In case of successful tests the agreement will be signed commercial, the interlocutor told RBC.

In the publication it is said that Moscow made the decision to cooperate with Sberbank because in Russia only several partners have platforms of necessary power, and bank  — one of them.