In early May 2022, it became known about the change of ownership of alcohol plants producing vodka "Hortitsa," "Morosha" and "Pervak" from the portfolio of Global Spirits holding Ukrainian businessman Yevgeny Chernyak. They passed to a certain Alexander Bespalov, writes Kommersant with reference to the data of the Unified State Register of Legal Entities. The publication notes that it was not possible to find information about Bespalov.

Now, according to the representative of the Russian North, whom the newspaper contacted, the Global Spirits trademarks will no longer be used, but under which brands the products will be sold, it has not yet been specified. "Spring and K" in April 2022 filed applications for registration of the trademarks "Shustov," "Pervak" and "Morosha lesnaya." 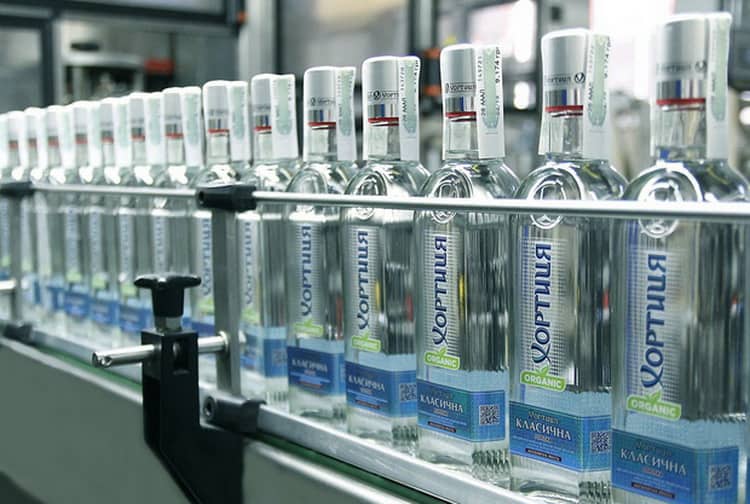 The interlocutors of the newspaper in the alcohol market believe that the transaction is formal, the enterprises themselves will remain under the control of Yevgeny Chernyak, and a change of ownership may have been required for the "apparent alienation" of assets in Russia.

The owner of the brand agency Kaufman Stanislav Kaufman says that the revision of the portfolio of Russian North and Rodnik and K companies will in any case require a fresh start in the promotion, which will allow competitors to increase shipments, he points out. Ribbon They told the publication that they had not received notifications of suspension of deliveries from the Khortitsa supplier.